It’s Blogmas day 16! I’ve found it quite difficult to find any Christmas markets around Sydney compared to all the German markets back home, so when I found out that there was a one-night event going on in Paddington I had to clear my plans and go. It rained all day yesterday which gave it a more Christmassy feel but it was still pretty warm so I popped on a cardigan and my Manchester Surf Society woolly hat and headed out. 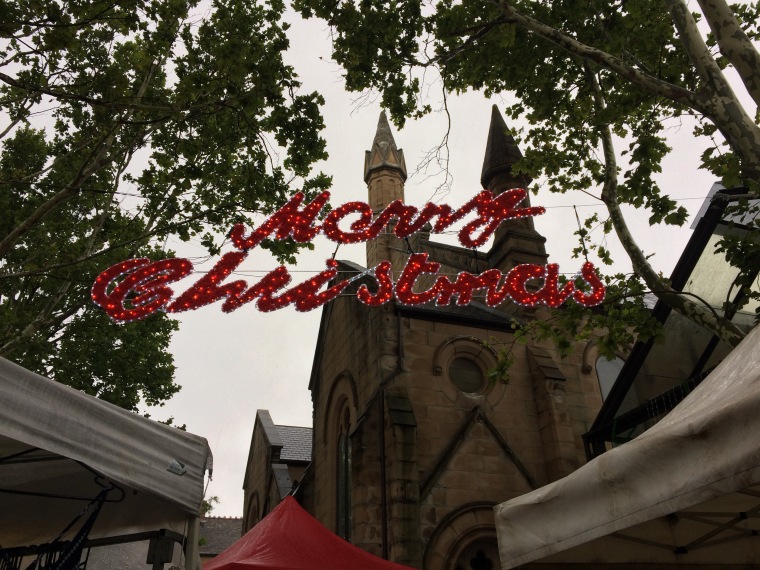 When we walked into the hall there were a few stalls here and there, with a young guy playing guitar who was pretty damn talented by the way. Check out his Facebook page here. However the stall that caught my eye was the ‘Oh Fudge’ counter. Sold here were a variety of unique flavours of fudge and because you could try a sample before you bought them I tried pretty much all of them. They ranged from M&M chocolate, lemon meringue, Malteser, sour apple and watermelon, caramel, salted caramel, hazelnut coffee nougat, milk and cookies, and birthday cake. Birthday cake tasted like the cake batter before you put it in the oven which was tasty, but the caramel fudge tasted so much like Scottish Tablet I just had to buy a block. 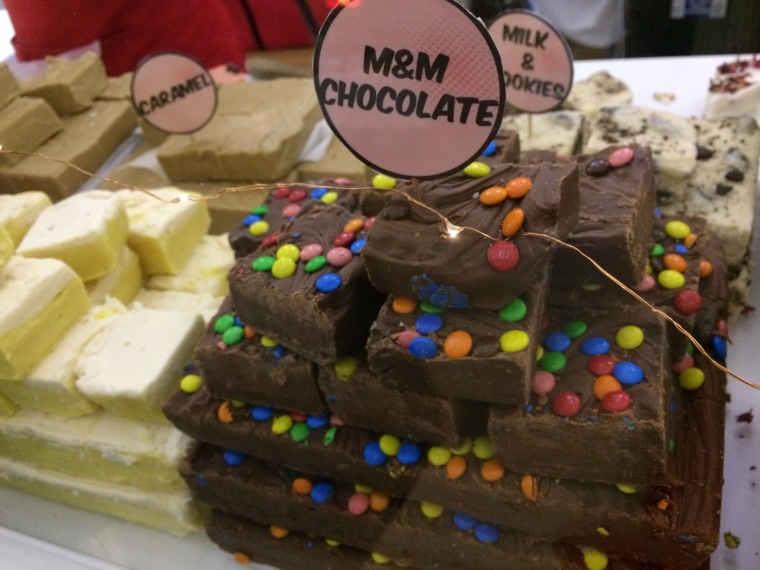 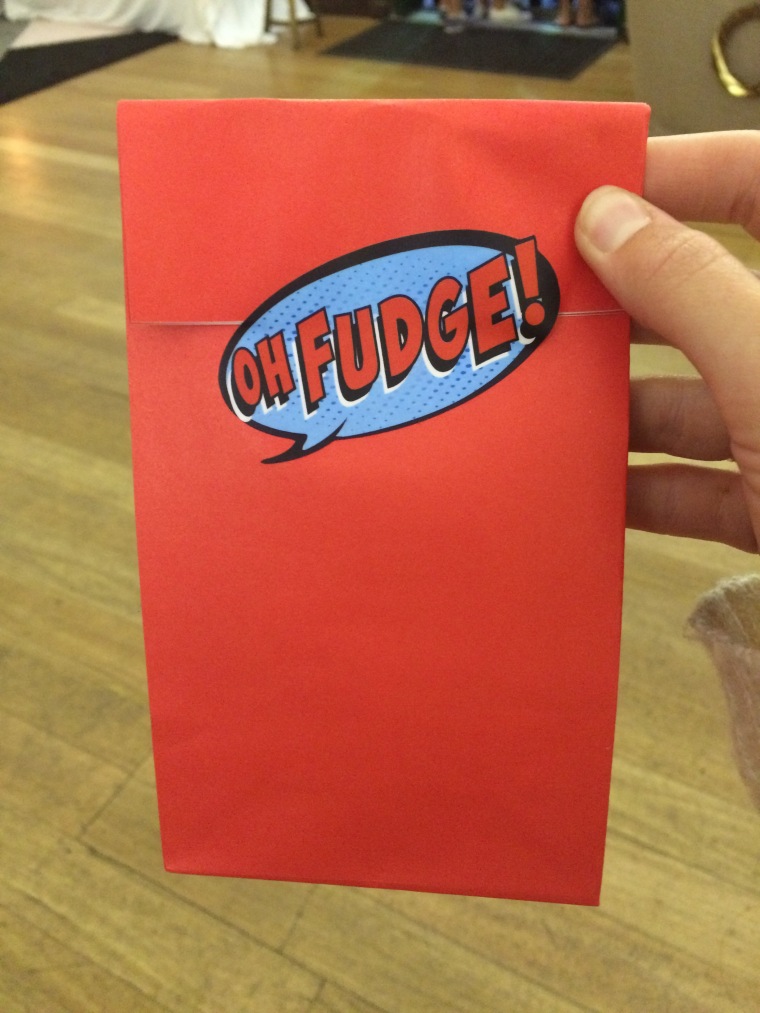 As we walked around we passed a stall that sold candles with scents such as “Bondi Dreams”. I thought about buying a skull candle but then remembered it would probably set off the hostel’s fire alarm. There were a few stalls selling gift sets and soaps which were so lovely, and others selling handmade crafts and paintings. A personal favourite of mine was Bronte Goodison’s artwork, whose website you can find here. I fell in love with her paintings and would have gladly bought a load if I had somewhere to put them. You could tell how much time and effort was put into each piece, and a particular favourite of mine and Sophia’s was the world map. 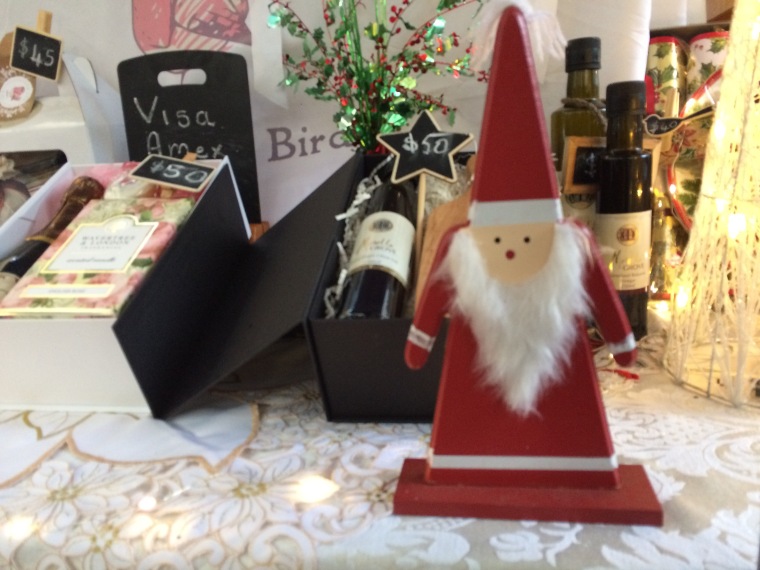 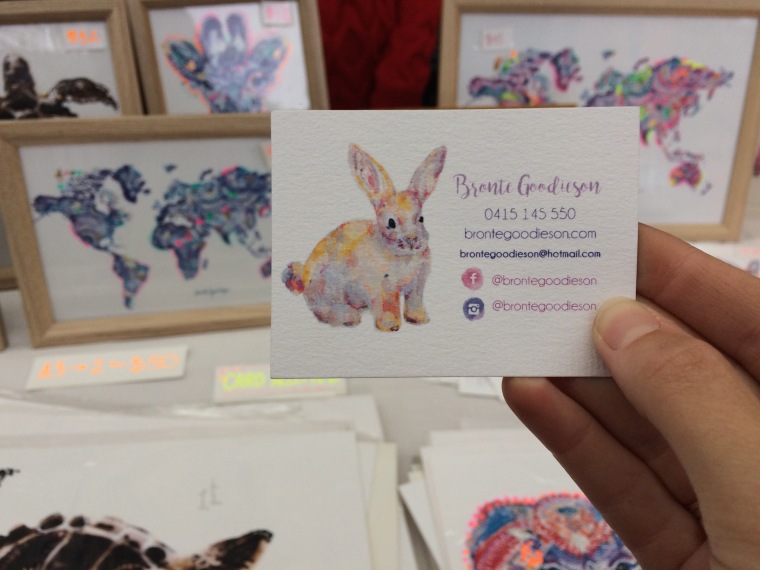 I had actually forgotten that Helen was going to be working until I walked past the Massage Envy stall and saw her handing out flyers. I got a free 10 minute massage from one of her colleagues which was absolute bliss, and then headed off for some dinner at the hot dog stand with my mince pies.

Even though it was only a very small market and all I bought was food because I’m on a budget it was a nice evening out and finally something festive to do in Sydney. 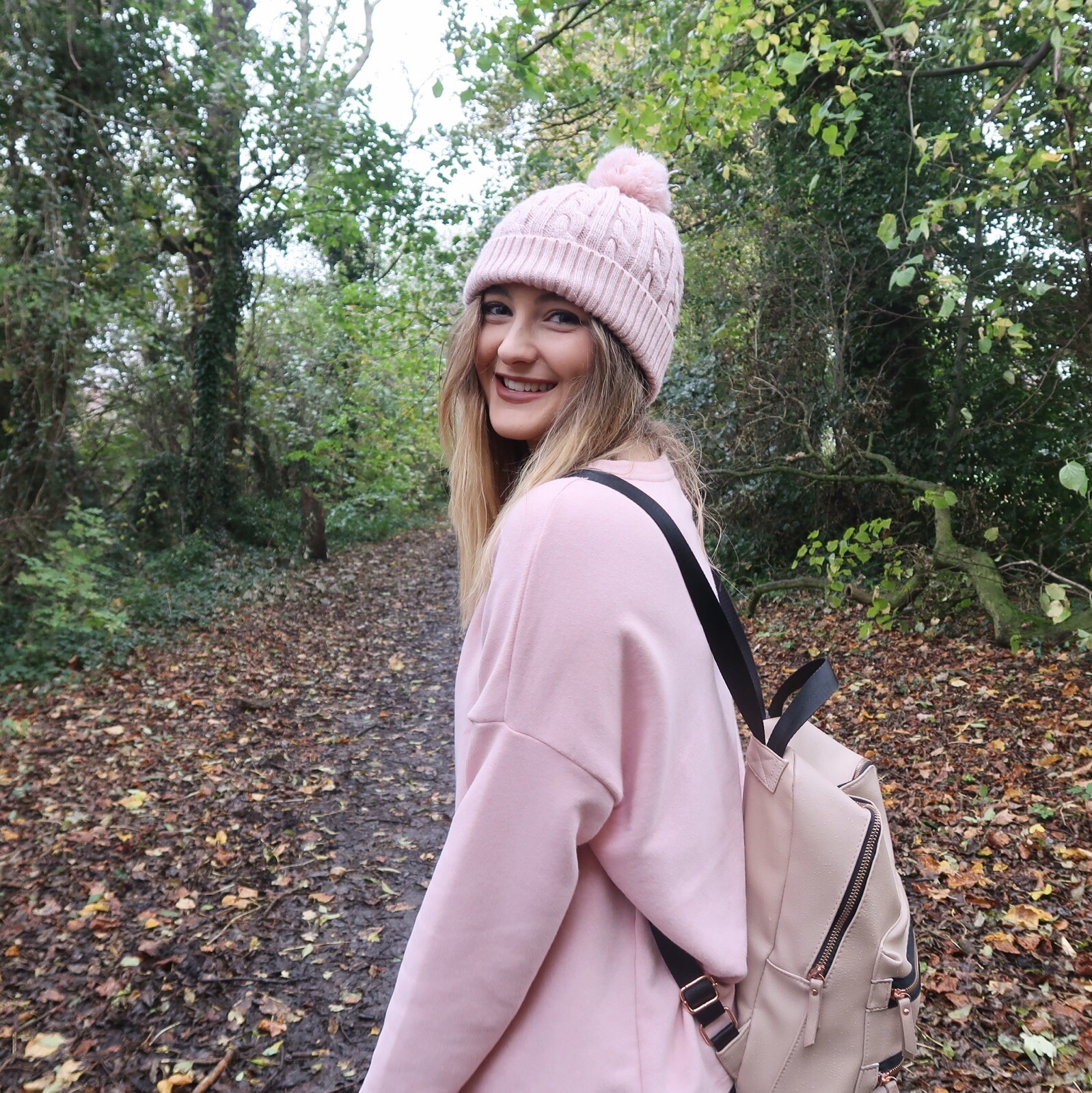